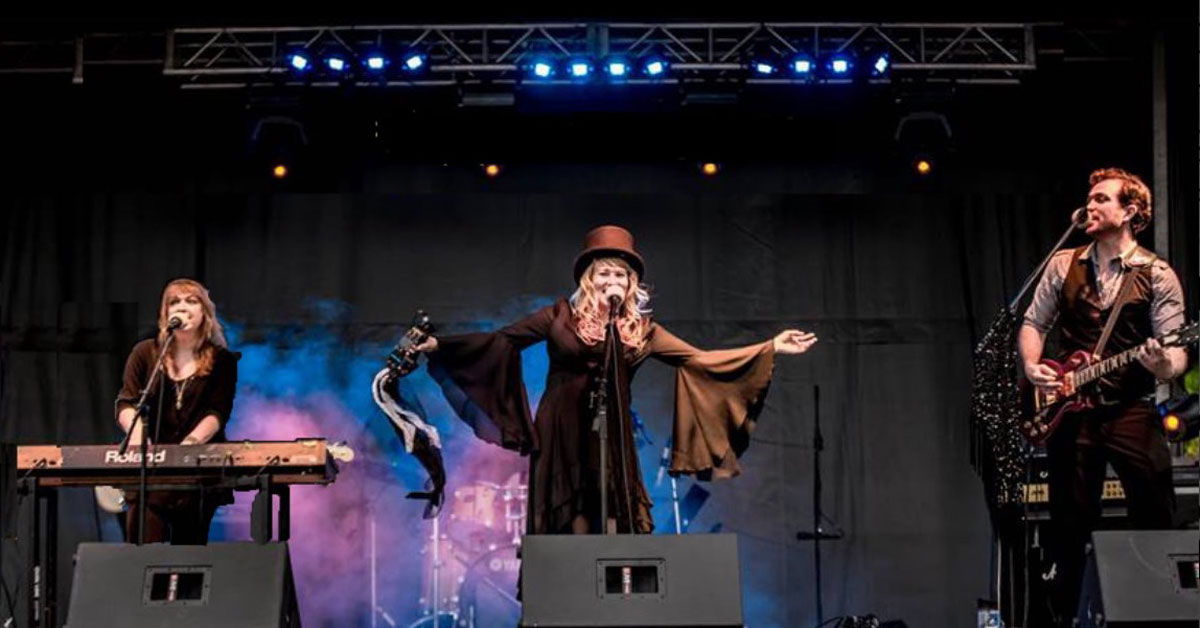 FLEETWOOD MAC MANIA is a stunning visual and musical tribute to Fleetwood Mac.

Each veteran player in this tribute band brings their spirit to re-create, with incredible accuracy, the look and feel of Fleetwood Mac. With the solo hits of Stevie Nicks as part of the show, the harmonies, instrumentation and on-stage chemistry have surprised and captivated audiences from coast-to-coast.