Educate Westmoreland County residents and visitors about our remarkable history and culture.

Encourage the public to visit those historic and cultural assets. 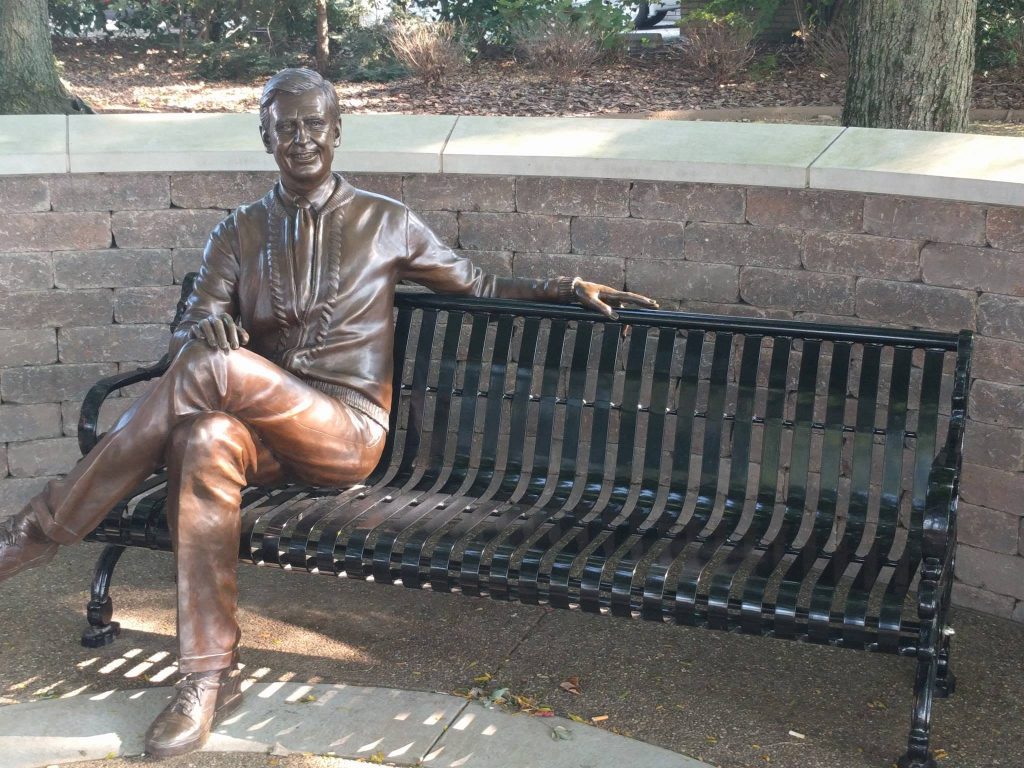 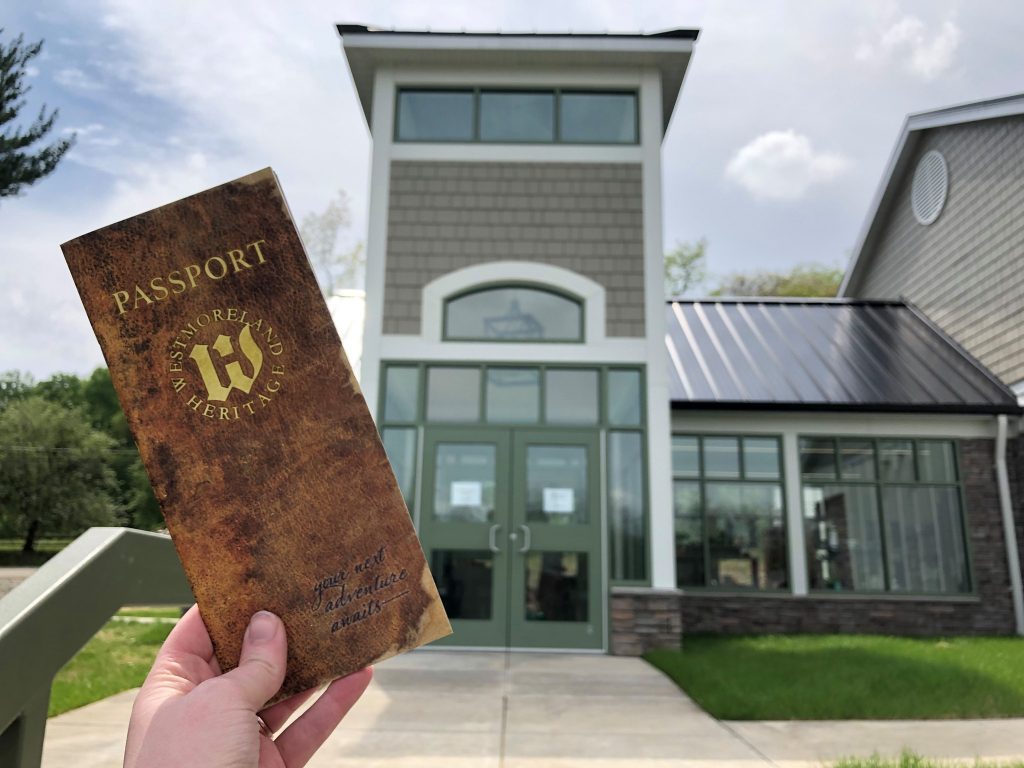 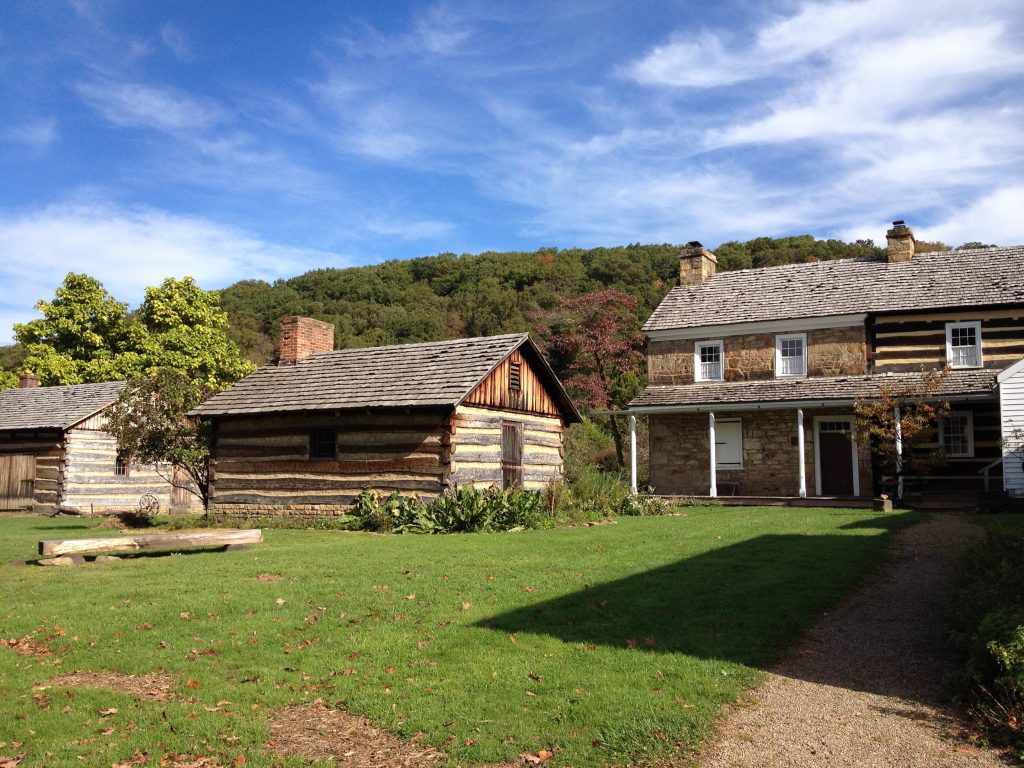 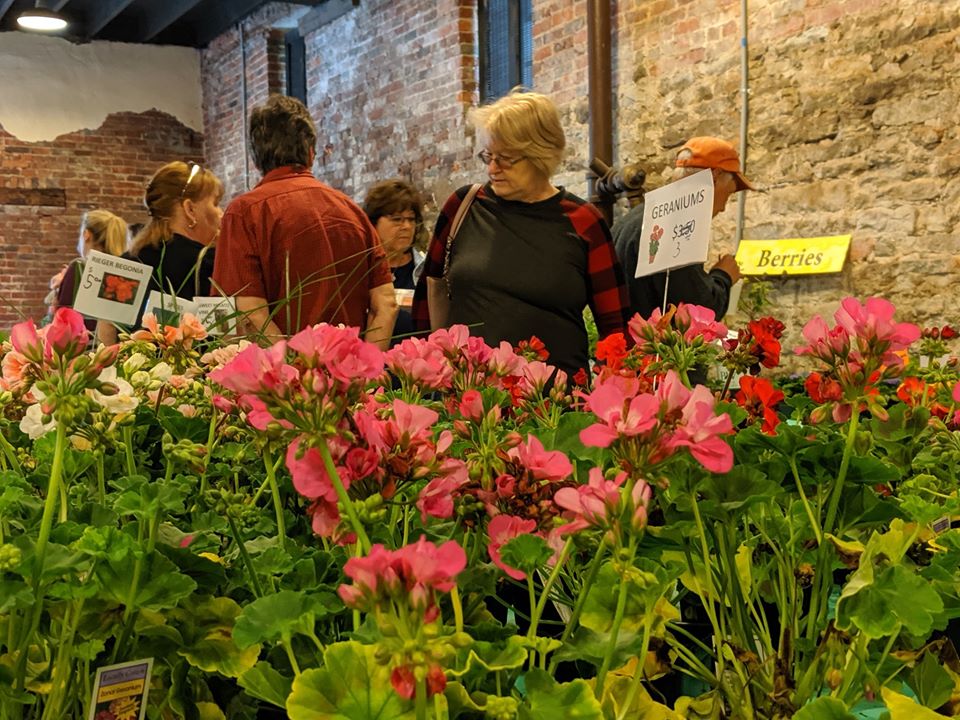 The Origins of Westmoreland Heritage

The region had a rich history and a number of important historical sites.  There were many historical and preservation groups including the Westmoreland County Historical Society. But there was little coordination among them or with local governments and the business community with regard to attracting tourist dollars.  Moreover, there was a largely unmet need to educate area residents about their historical heritage so they could help spread the word to potential visitors.

To get things organized I turned to Dr. David Schmidt, Pitt-Greensburg’s Director of University Relations and Institutional Development.  David set up a functioning office, developed a logo for the association, sought out much-needed publicity concerning our work, and began a list of organizations we needed to enlist as partners.  In the meantime, the board formed a committee to seek out the permanent director.  The process led to the naming of Thomas Headley to the position in 2003.  Tom had been a success in business, politics, and farming, but history was his passion.  Soon he built up the organization by enlisting a large number of historical groups to join Westmoreland Heritage as partners.  He also put together book covers adorned with copies of paintings showing Great War for Empire events in the region.  These were distributed to schools throughout the area.

Owing in large part to Tom’s efforts, by 2005 Westmoreland Heritage was very much part of the Great War for Empire observance.  The organization sponsored lectures, produced historical articles detailing the Braddock and Forbes campaigns of the 1750s, and published a special map for tourists following Braddock’s March that ultimately led to his defeat and death.  Tom led an effort to find historical markers showing the location of each of Braddock’s camps across Westmoreland and Allegheny Counties.  Brass markers had been placed at each site early in the 1930s during the Washington Bicentennial celebration, but some were damaged or badly weathered.  Tom found an expert to rehabilitate all of them.  My spouse, Elizabeth Weber Cassell, joined me in writing an article for the Westmoreland County Society’s journal on these markers and the story they tell.

In early 2007 I retired as President of Pitt Greensburg and moved to Sarasota, Florida.  Tom continued with Westmoreland Heritage until his own retirement.  I am delighted that Westmoreland Heritage continues today serving essentially the same mission:  expanding heritage and cultural tourism and educating Westmoreland County residents and visitors about local culture and history.  It remains an important asset to the entire region.

Dr. Cassell earned his Ph.D. in American History from Northwestern University and served as a faculty member and administrator at the University of Wisconsin-Milwaukee and Roosevelt University in Chicago. He served as President of Pitt- Greensburg from 1997-2007 where the University of Pittsburgh Board of Trustees named a new academic building in his honor.